Difference between revisions of "Inventory"

The default inventory window, which is never explicitly opened by the server, has 10 unique slots. 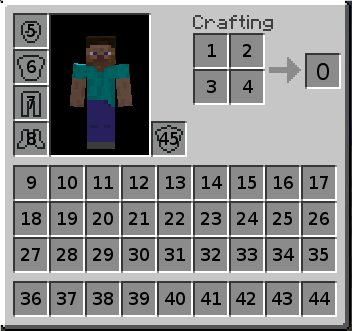 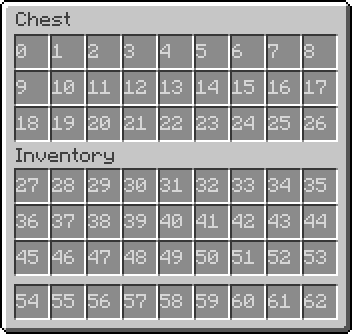 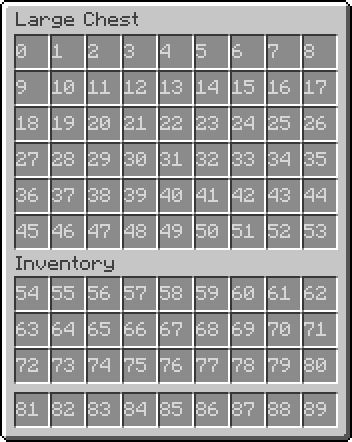 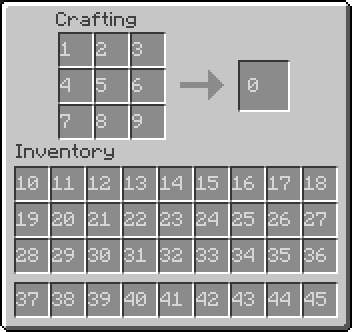 If the "Number Of Slots" parameter is not set to 0, the opened window will behave like a container window. 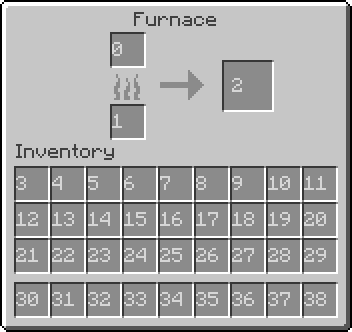 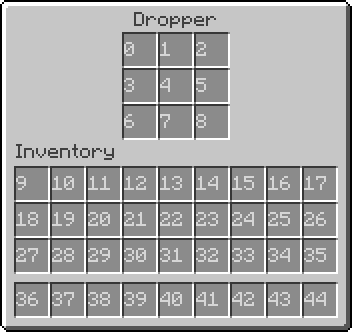 If the "Number Of Slots" parameter is inferior to 9, placing an item in a slot may crash the client. 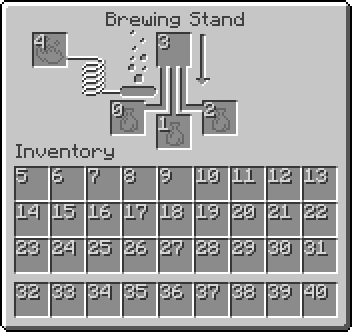 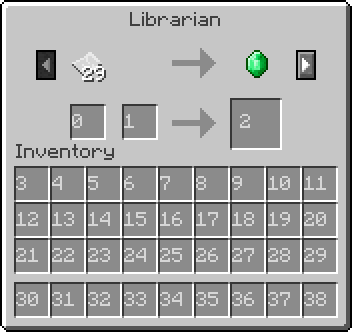 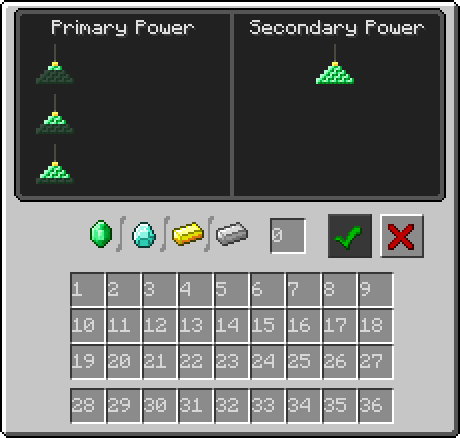 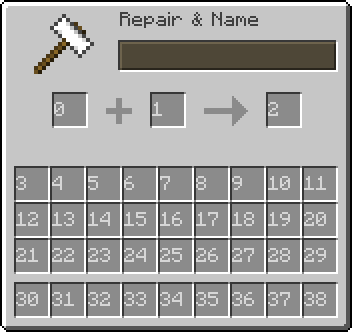 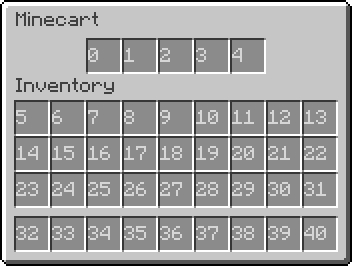 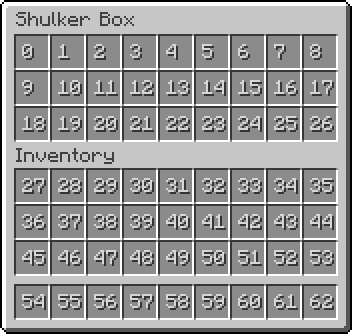 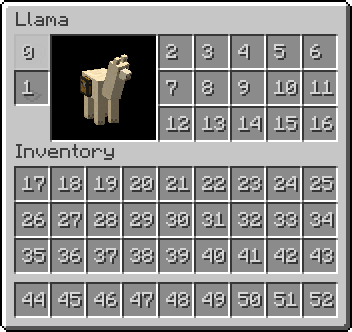 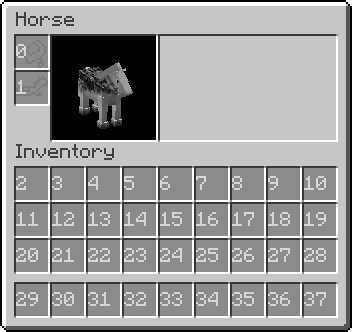 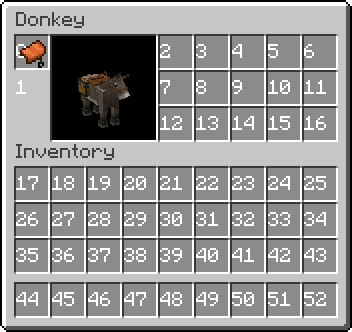