Minecraft displays the player inventory differently, according to how the window was opened. Ranges of slot indices vary in meaning between different “windows”. The Open Inventory packet indicates which window is being opened according to:

The default inventory window, which is never explicitly opened by the server, has 9 unique slots (10 in the 1.9 snapshots). 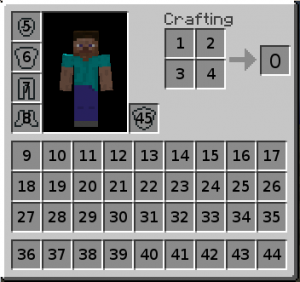 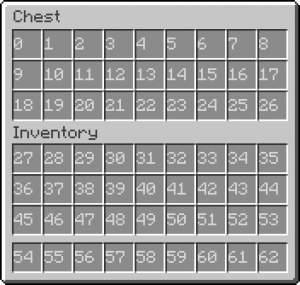 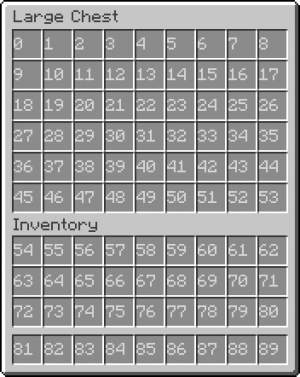 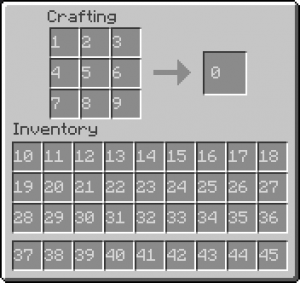 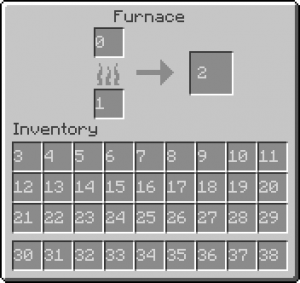 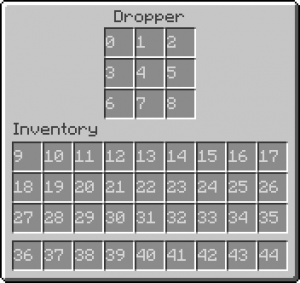 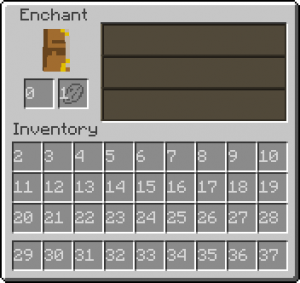 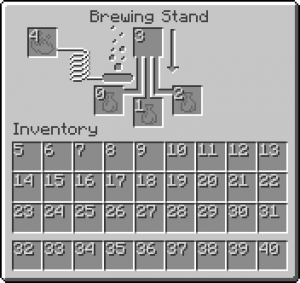 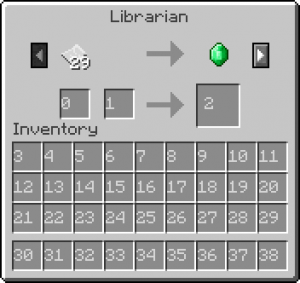 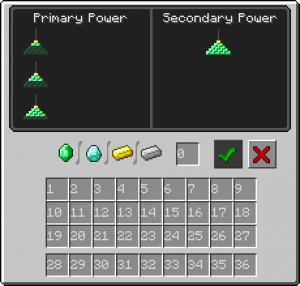 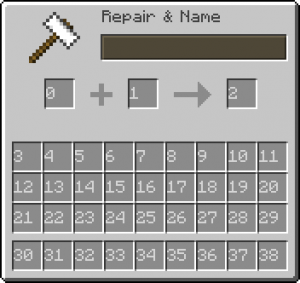 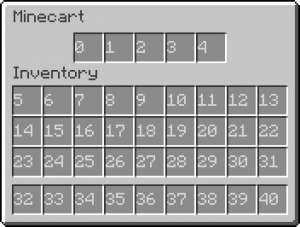 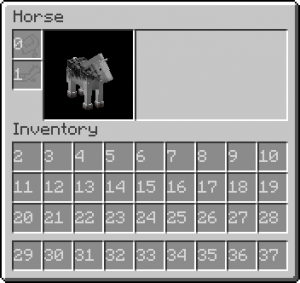 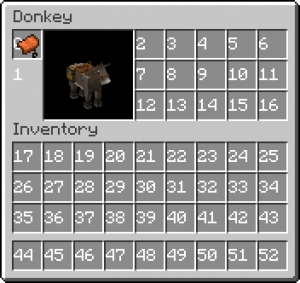