From wiki.vg
Jump to: navigation, search

An empty item behaves as if the item were a minecraft:experience_bottle.

An empty item behaves as if the item were a minecraft:snowball.

Extends Itemed Fireball.Inherited entity Abstract Fireball does not exist. This is the large fireball shot by ghasts.

Extends Itemed Fireball.Inherited entity Abstract Fireball does not exist. This is the fireball shot by blazes and dispensers with fire charges. 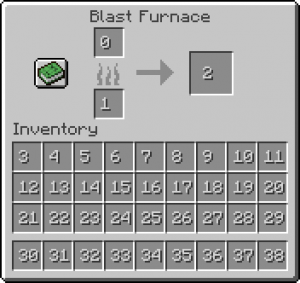 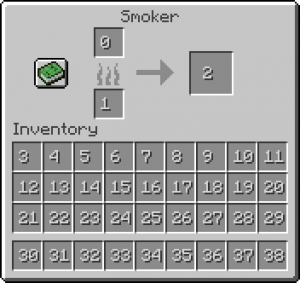 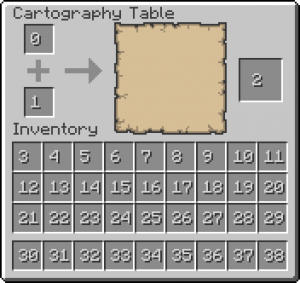 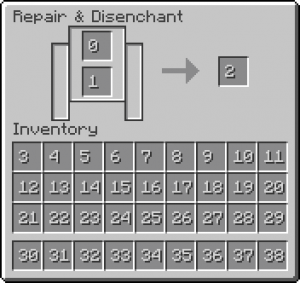 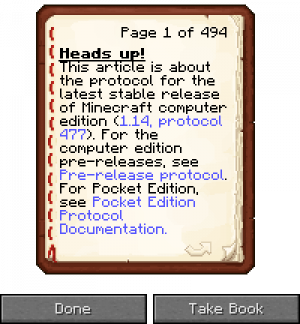 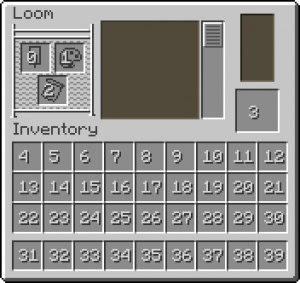 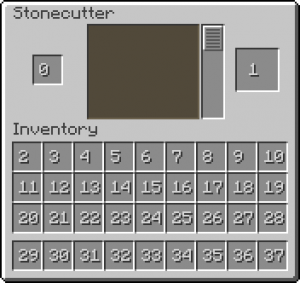 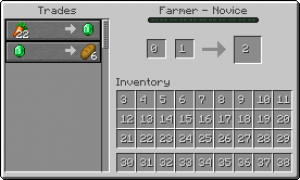